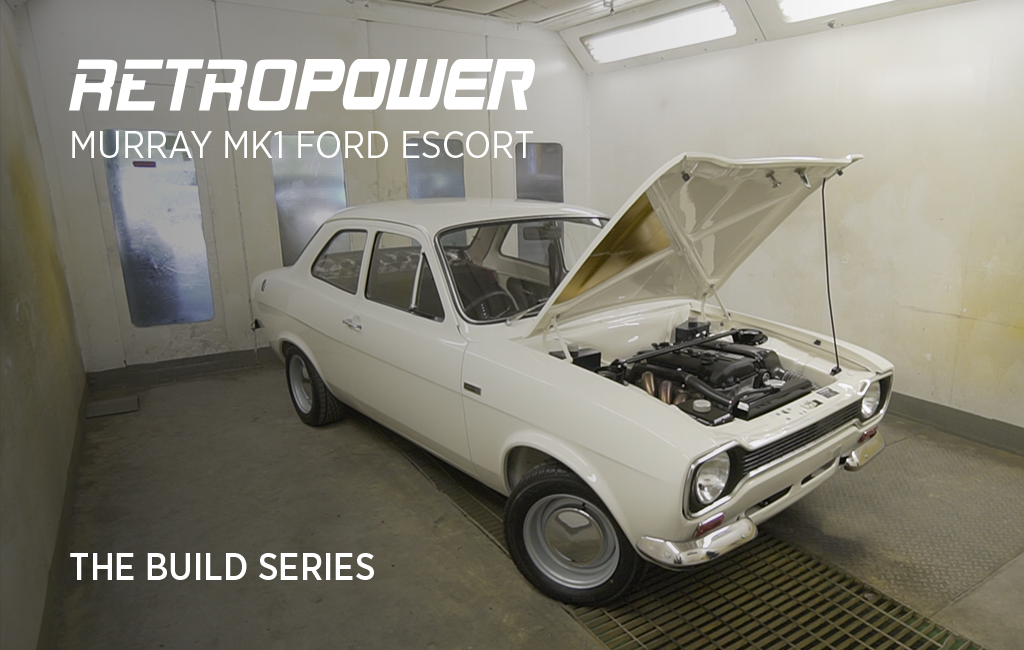 Back in late 2017 I was asked to create a promotional video for Retro Power. That went very down well and after they secured a once in a lifetime project with non other than the world famous F1 designer Gordon Murray, it was decided that they wanted to document the build with their first ever YouTube build series.

The first episode was released in October 2017 – the most recent episode is 16. The whole production is still a two man team other than in house b-roll footage, work flow has improved as well as video and sound capture. It still takes 4-5 full working days to complete one episode but with every one we still learn something new about what it takes to create a top class restoration and re-engineered build.

Below is the most current video – episode 16.