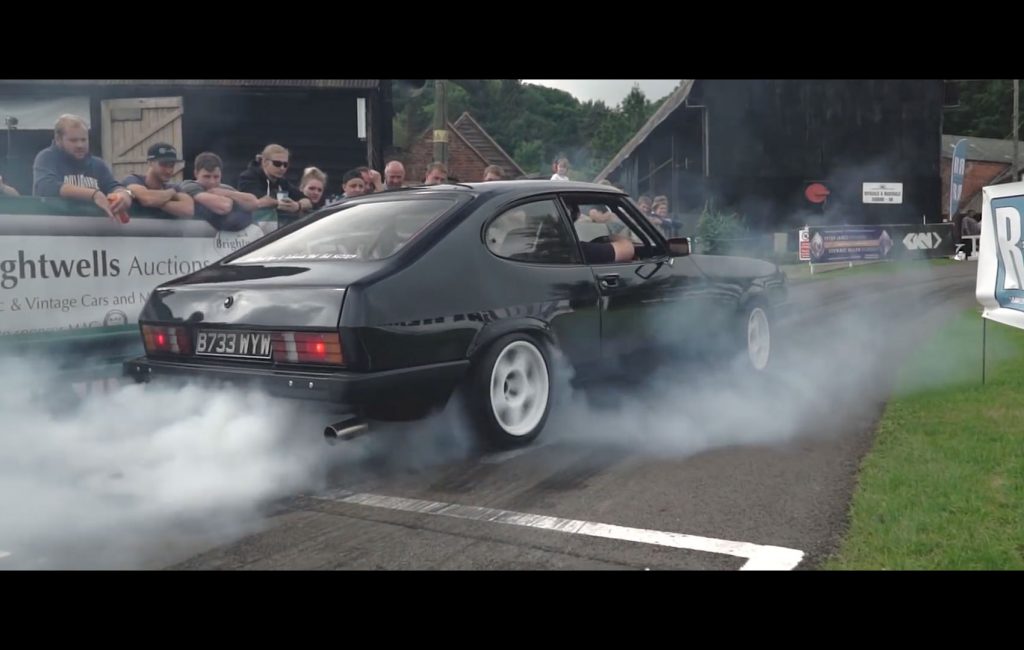 This was my 3rd visit to the Retrorides Gathering and it was as great as ever. This year we were asked to capture highlights of the event including the camping the previous day, then combining them with the action of the event. As this was a large event to cover I enlisted the help of some fellow car enthusiasts and videographers.

As this was the 2nd official video for RetroRides I was a little bit more prepared. Last year I planned to create three separate videos, one for the an intro which had elements of the following two videos and was mostly for scene settings. The second was focused on the hillclimb section and the third focusing on the show ground club area. These were released a month after each other but the buzz slowly died for each one so this year I decided to wack out one show video within a week, which meant that I needed to be super prepared. 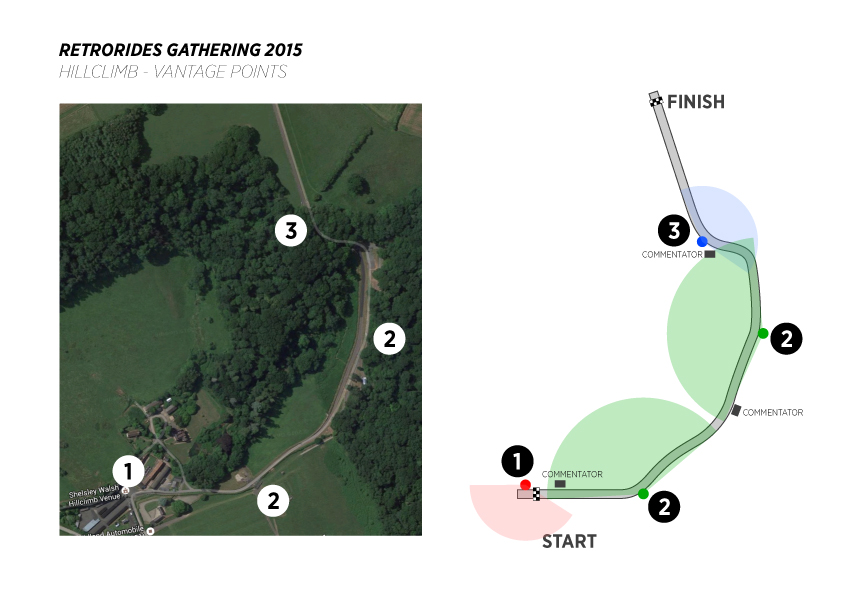 In 2015 I had someone use all of these angles but this year they weren’t available so I had to to take all Hill Climb shots, which wasn’t a bad thing – I could basically set up the camera, do some practice pans then hit record before a car came up. 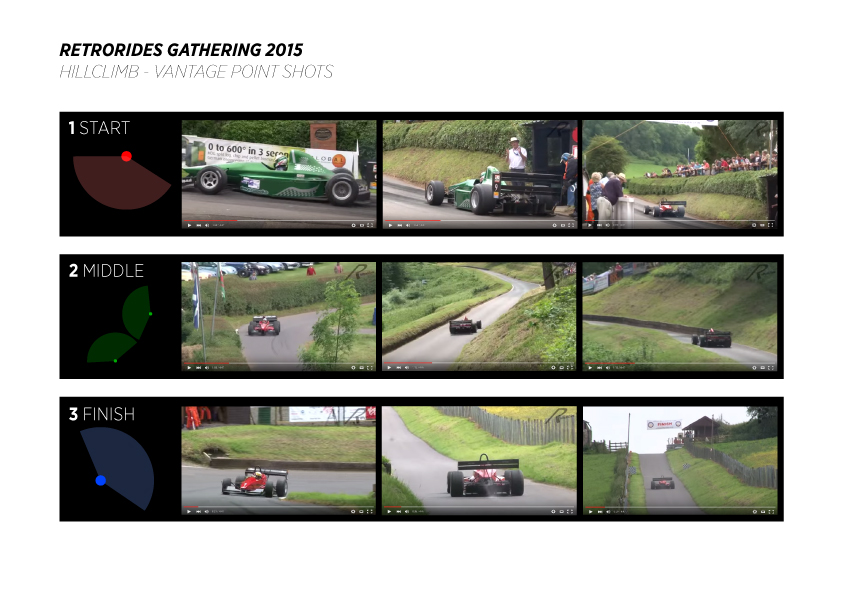 I knew what angles we needed as I did a little research beforehand spotting some nice shots from various other Hill Climb videos at the venue. This just saved a lot of time looking for that sweet angle – basically next year I can modify the structure slightly to switch it up. If the shooters at the minimum could get the footage as planned… the plan would go to plan 🙂 In 2015 there were a lot of cars going up the hill, so deciding what was going to used in the video was based on what looked and sounded good. In 2016 I wanted the list of all the guest cars so at least I knew what to capture from a minimum so I put together a hit list along with the hillclimb timings:

I felt more confident about the hill due to the prep and I knew that Matthew could capture all the Ronin Steadicam footage and I also knew that Thom was well versed with a Ronin and a drone. What I did want to do is let them know what kind of music we were going to use, the kind of mood and tempo and the basic structure of the video. I created what I guess could be construed as a weird music sheet type storyboard: 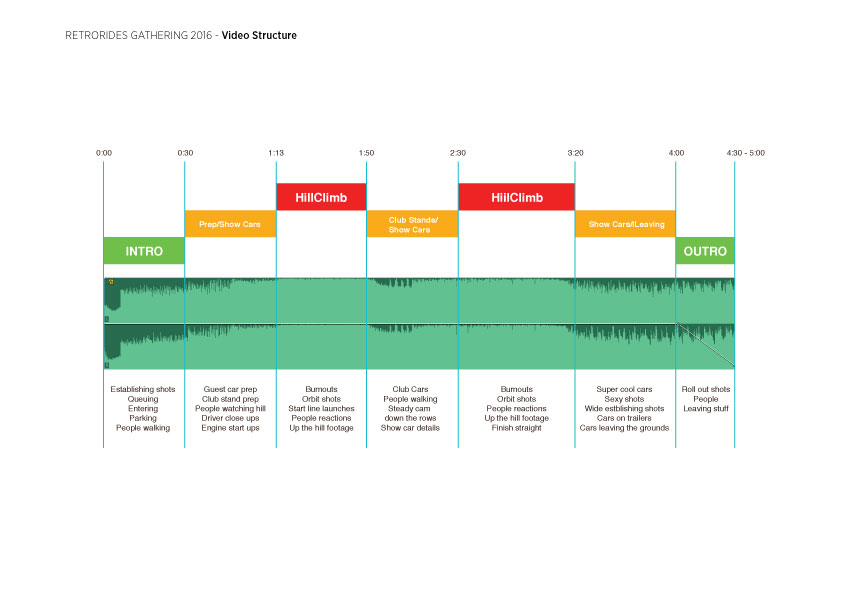 The song was chosen by the show director and had a mid level tempo but with some high crescendo moments. This meant we could mix up the pace a bit, easing into the show at the beginning with the camping, winding up with Hillclimb burnouts, then crashing in with the cars going up the hill. Once the chorus ended we could wind back down again and repeat the structure until the end – and that was the main video 🙂

Another request from David at Retrorides was if we could create a rollout video so we stuck a few GoPros at the exit and let the cars slowly roll out. I had not anticipated how long it would actually take to edit, I decided to cut out all the long sections in between, just so it flowed a little more and so that the viewer wouldn’t get bored. All the videos can be viewed at the RetroRides Youtube page but here is the first of 5 rollout videos:

There were some awesome cars coming out and it just goes to show the variation at this show. It is a show after my own heart as it’s retro and automotive based, coupled with the type of people that it attracts makes for a wonderful tyre smoked, fun-filled day. If you haven’t gone before you need to make it for next year. Here is the the short promo for the 2017 show, where in which I used the most action packed burnouts that I could find from the day. The eagle eyed of you will also notice that it begins where the first video ended. Enjoy!

Some screen grabs of the main video: